Nail Alliance - North America was established in 2009 by Danny Haile, CEO and Founder. Prior to this development, Haile made a name for himself on the nail competition circuit while working at his first successful start-up company; winning over 60 awards in the U.S. and worldwide. Haile was more famously known for his precision in working with acrylic products and was declared two-time International Champion, specializing in Competition Pink and White Acrylic nails. His passion led to his role as Product Developer where he found himself consulting with top companies in the industry.

It was at that point when Haile was ready for his next challenge. Haile’s experiences allowed him to see a need to fill a gap in the market. That gap was the separation of gel and bottle. Fueled by the idea of merging the two, Haile created, what is now popularly known simply as Gelish.

Gelish Soak-Off Gel Polish revolutionized the industry. Gelish was the first gel polish to be packaged in a bottle, with a brush, as a quick, easy and efficient gel application process. Since 2009, Gelish has produced over 100 colors and counting, and sold in over 80 countries worldwide.

Nail Alliance - North America, with the help of its successful brand Gelish, now occupies a 220,000 square foot facility in Brea, California with the support of approximately 300 employees.

Haile’s more recent project is the launch of his new lacquer line, Morgan Taylor, named after Haile’s daughter (Morgan) and his business partner David Daniel’s daughter (Taylor). With over 25 years of experience, Haile and Daniel will once again transform the industry, with lacquer that is specially formulated to exceed all other competition.

The growth of the company continues to flourish as Nail Alliance - North America continues to provide surpassing products and meets the demand of the industry. As Danny Haile has said himself “great products accomplish great things.” 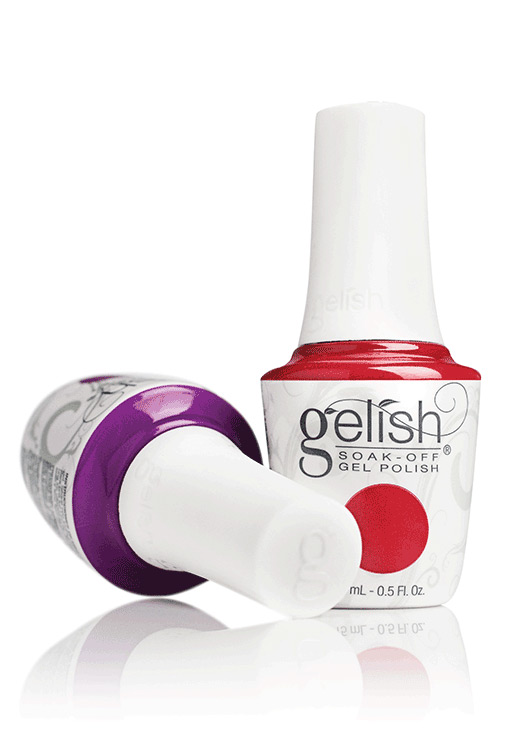